THE ITALJET DRAGSTER IS TO BE RE-RELEASED 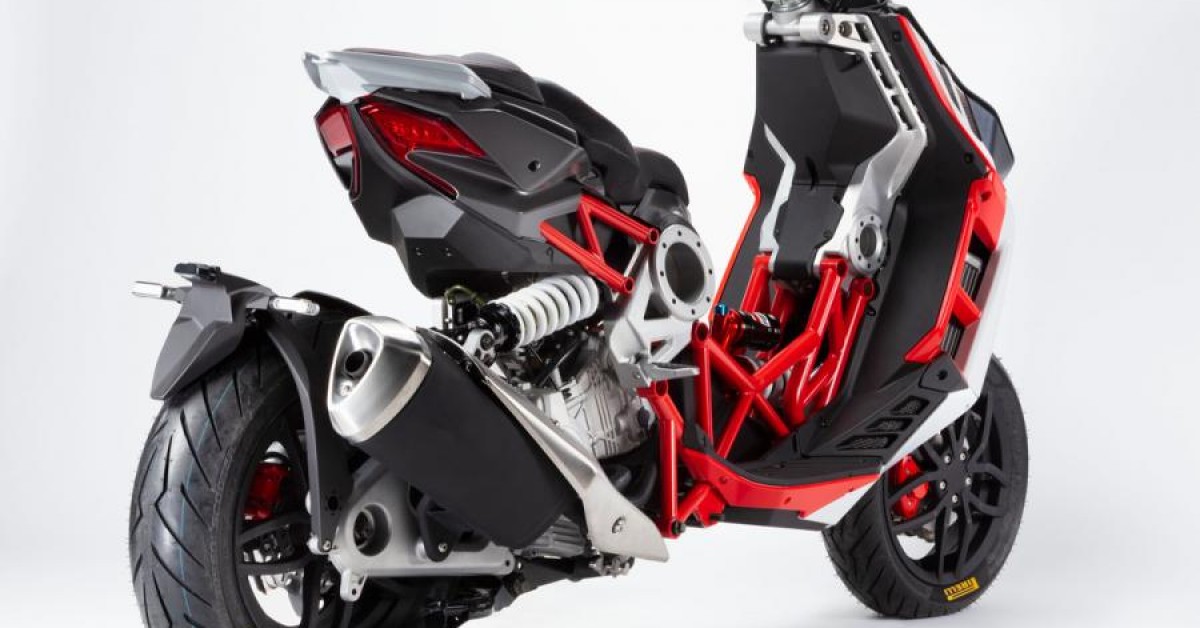 Italian scooter and small motorcycle marker Italjet are to release a re-boot of their most famous scooter, the Italjet Dragster

THE Italjet Dragster is to make a reappearance in 2020, as the Italian marque has announced it’s most famous scooter is to once again hit the streets.

The firm’s website claims the new machine will be available in two variants, 125cc and 200cc. With a peak power of 14.9bhp and 19.8bhp from the single-cylinder engine. Sadly, for fans of the original engine configuration, the new bike will be a four-stroke Euro4 lump. Meaning any ideas riders had about home tuning with a bit of spit and polish just got a tad more expensive!

The original Italjet Dragster was a fan favourite, thanks to its easily tuned two-stroke engines and 180cc capacity. With some inexpensive mods, you could happily see these diminutive machines sailing past the 100mph mark. Not bad for a pizza delivery bike! The bike's lightweight trellis frame also made it surprisingly good on a twisty road, with some versions of the original machine still competing on the scooter racing circuit with success.

With any Italjet built machine, the engine is only half the story, as the original Dragster proved with its wacky trellis frame, hub-steering, single-sided swingarm and frontally mounted radiator. The new machine takes the radical design ethos and cranks it up to eleven with a Bimota Tesi 3D style front end, gorgeous trellis frame and Confederate Motorcycles style details. As a machine that is being released 21 years after the original, the new bike is unmistakable. With the Italjet family tree being clearly evident.

The machine will be on display at the EICMA show in Milan this November, be sure to stay tuned for further updates. 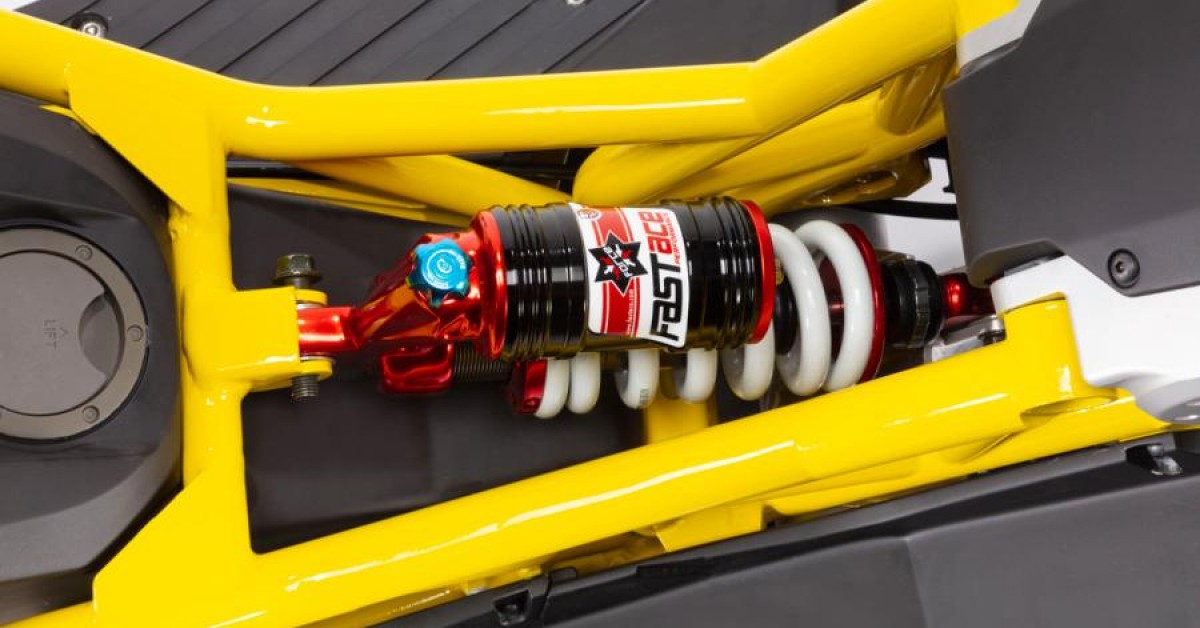