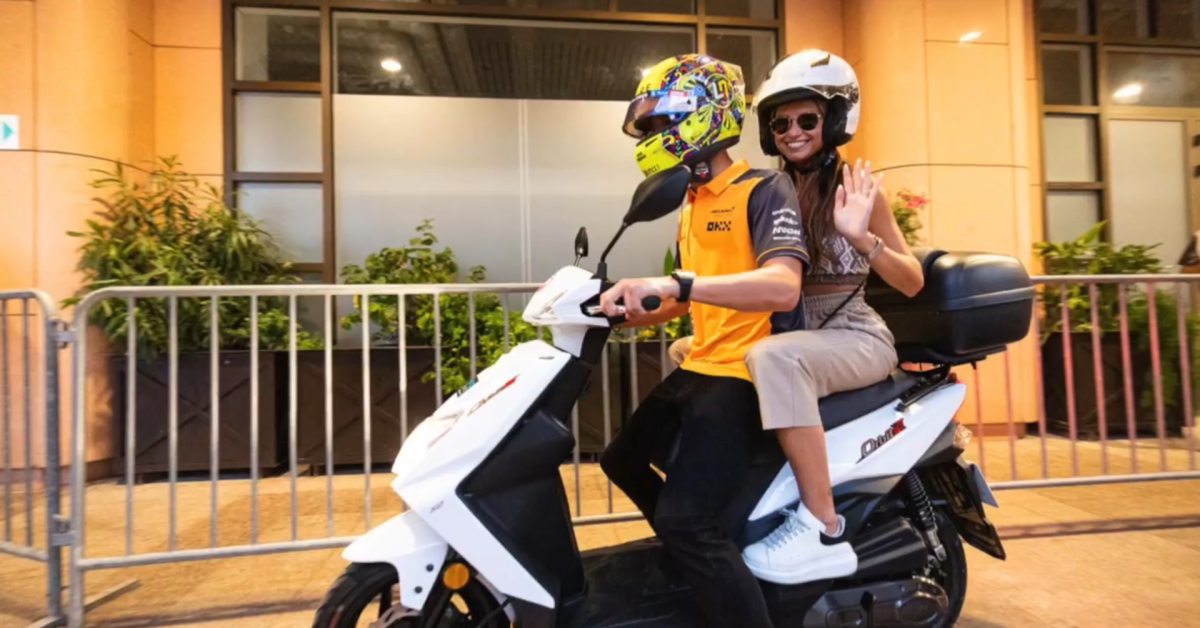 Monaco is undoubtedly the most glamorous race weekend of the whole F1 calendar. Famous sports stars, celebrities, business people, and models all make the pilgrimage to be seen around the circuit and in the pits for this iconic race.

While we are used to seeing the F1 drivers show off a bit and typically arrive in helicopters, supercars or chaffer-driven cars. its long been a tradition for Monaco that they choose a more convenient and humble mode of transport.

In this case, AlphaTauri stars Pierre Gasly, Yuki Tsunoda, and McLaren driver Lando Norris, rode SYM Orbit scooters that return 100mpg and retail for £2299, which likely cost less than the bottle of wine they ordered that night with their evening meal.

According to F1 photojournalist Kym Illman, he spotted Gasly and Tsunoda arrive together on SYM scooters. He later spotted Norris leaving the track on a SYM scooter with his girlfriend Luisinha Oliveira on the pillion seat, looking great and sporting huge smiles suggesting they enjoyed travelling in a slightly less ostentatious fashion.

They were not the only drivers to arrive in Monaco on scooters. Spanish drivers Fernando Alonso and Carlos Sainz were spotted with their three-wheel scooters and Charles Leclerc was spotted arriving on an electric bike. His former teammate Sebastian Vettel also came on by bike. 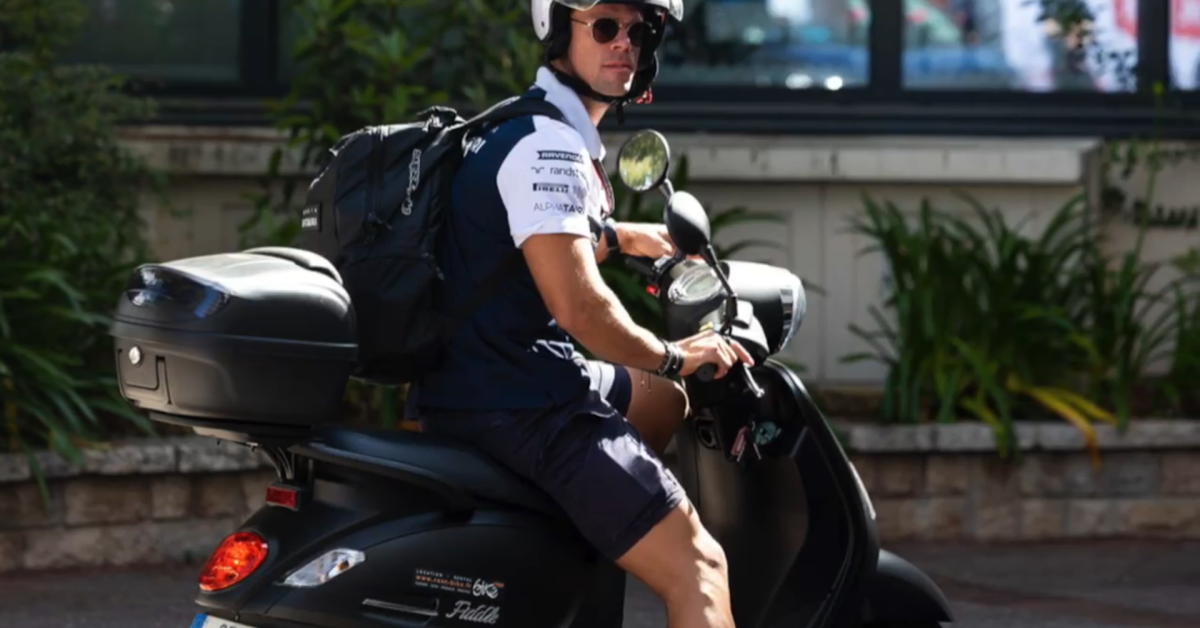 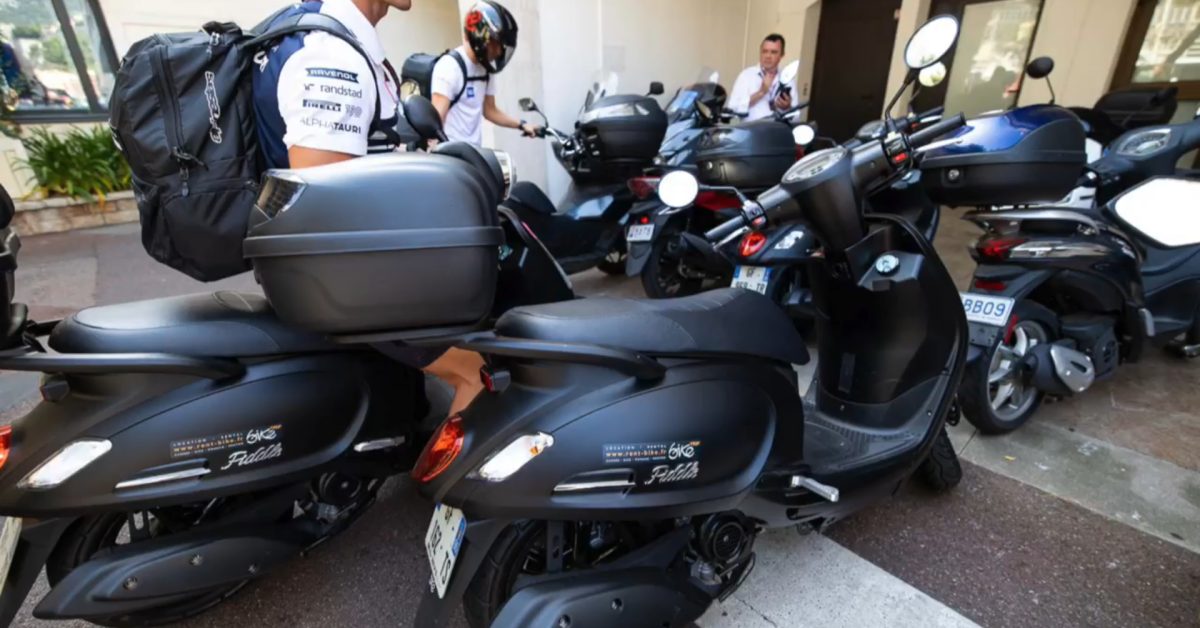 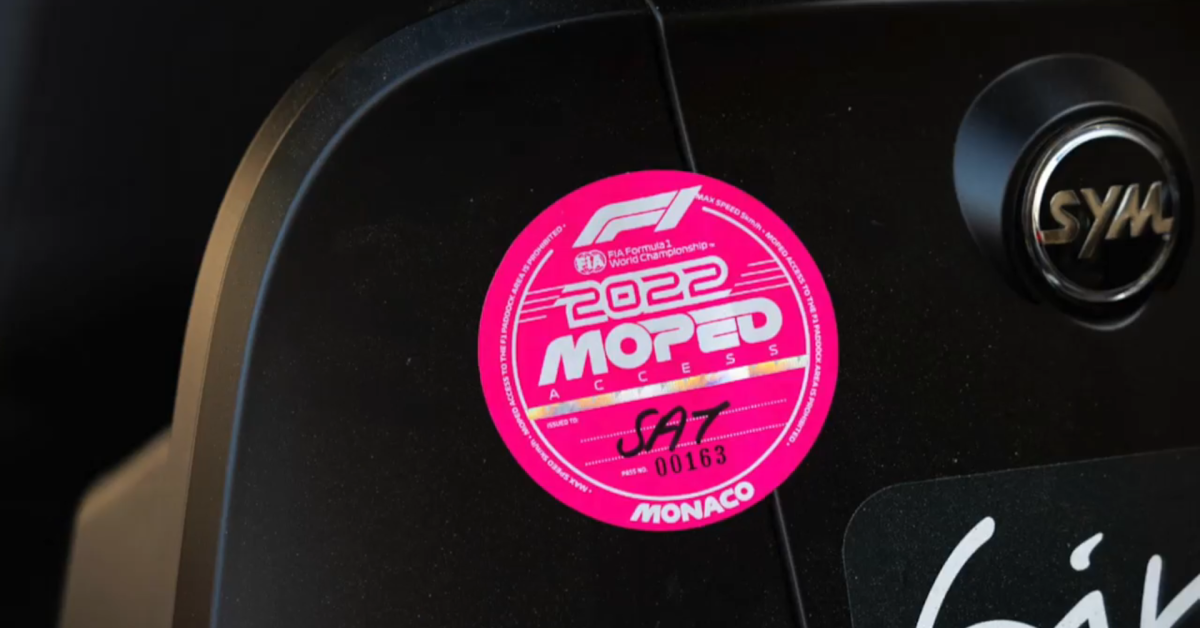