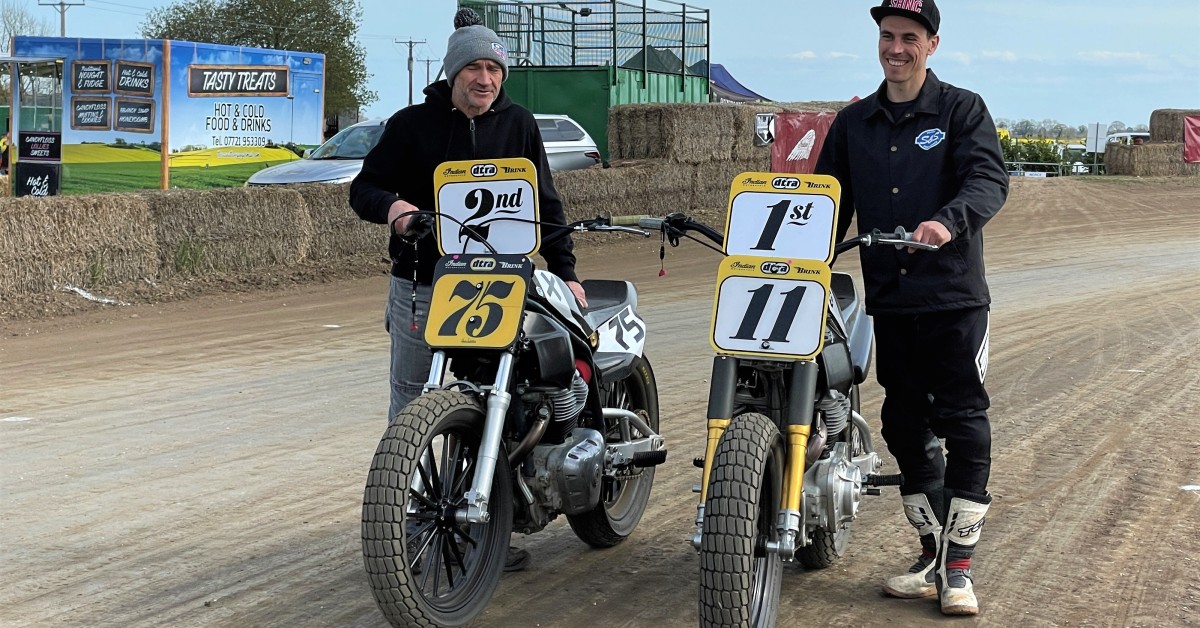 Gary Birtwistle and Paul Young take the 1-2 slot for Royal Enfield at the opening round of the 2022 DTRA Season!

Huge thanks to the entire development team at Royal Enfield's UK Tech Centre and Harris Performance. It takes a whole team to win a Championship - the energy, dedication, and focus are incredible to witness. A special thanks to the factory riders Gary Birtwistle and Paul Young for their commitment and talent, who at times appear to defy physics by riding the bikes way beyond their limits to claim victory

At the heart of the Royal Enfield flat tracker is the air-cooled 650 twin that powers the Interceptor and Continental road bikes. At least it looks the same from the outside; almost every internal component has been upgraded, with only the bottom end remaining somewhat OEM.

Everything else is custom made and bespoke. Harris Performance supplies the custom-made chassis/frames designed especially for flat track racing. On top, we see a custom made one-piece quick release carbon fibre fairing that covers the slimline fuel tank giving just enough fuel for the race and keeping the weight down. The suspension, brake, rims, tyres and electrical system are also bespoke or specially made for flat track racing.

The bike remains unchanged from last season's win. If it ain't broke, don't fix it, and we hope this first win is just the beginning of a streak that takes the team on to claim the championship yet again for 2022.

For those who haven't experienced flat track racing before, It's a fantastic
spectacle to see, a physical salute to the rebel like nature of the motorcycle. It's a raw and visceral experience, and for those who like people watching the riders and teams can be almost as interesting as the motorcycles themselves. Only those with true grit dare enter the official races.

It's also worth noting that it's very much a unisex sport, both male and female riders are entering the same heats, which is great to see.

Despite the intense rivalry between riders, you can sense a strong feeling of comradeship and a feeling that everyone is part of one big family.

To try and explain flat track culture to someone who's never been, I can only draw the comparison to the motorcycle desert rally scene in the famous film based on the writing of Hunter S Thompson "Fear and Loathing in Las Vegas" who's quote "Faster, faster, until the thrill of speed overcomes the fear of death" fits flat track racing perfectly especially when you think they remove the front brake to avoid the temptation to use it to slow down while cornering.

We'll continue to bring you updates as the season develops, and see below for the dates of all the races for this season. We'd love you to join us at the races. 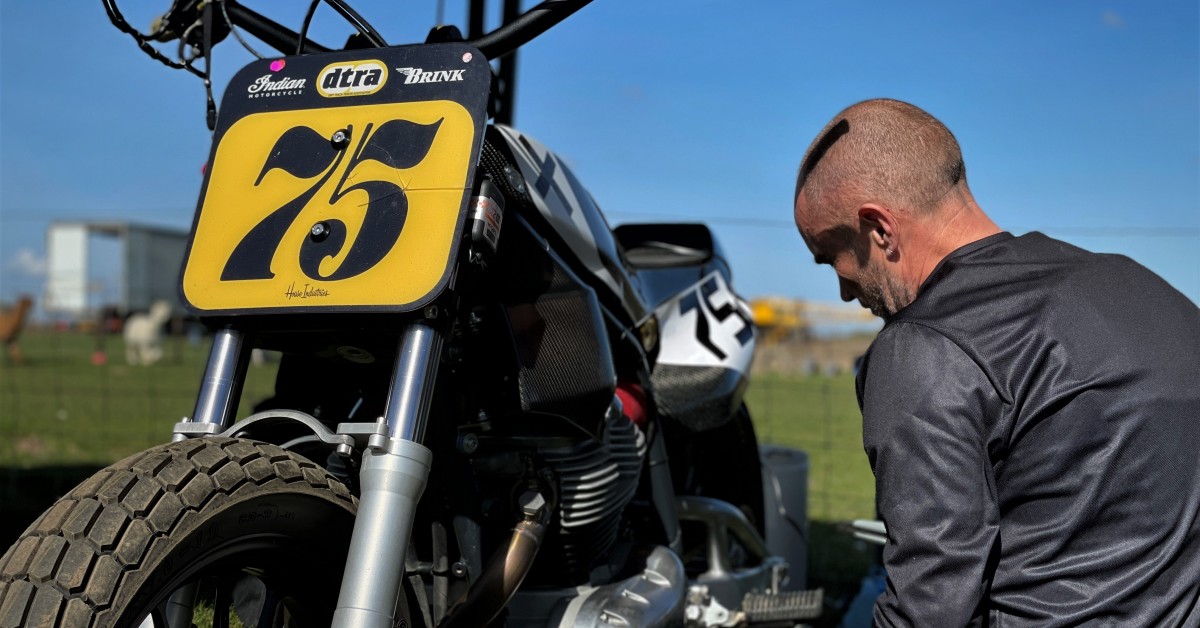 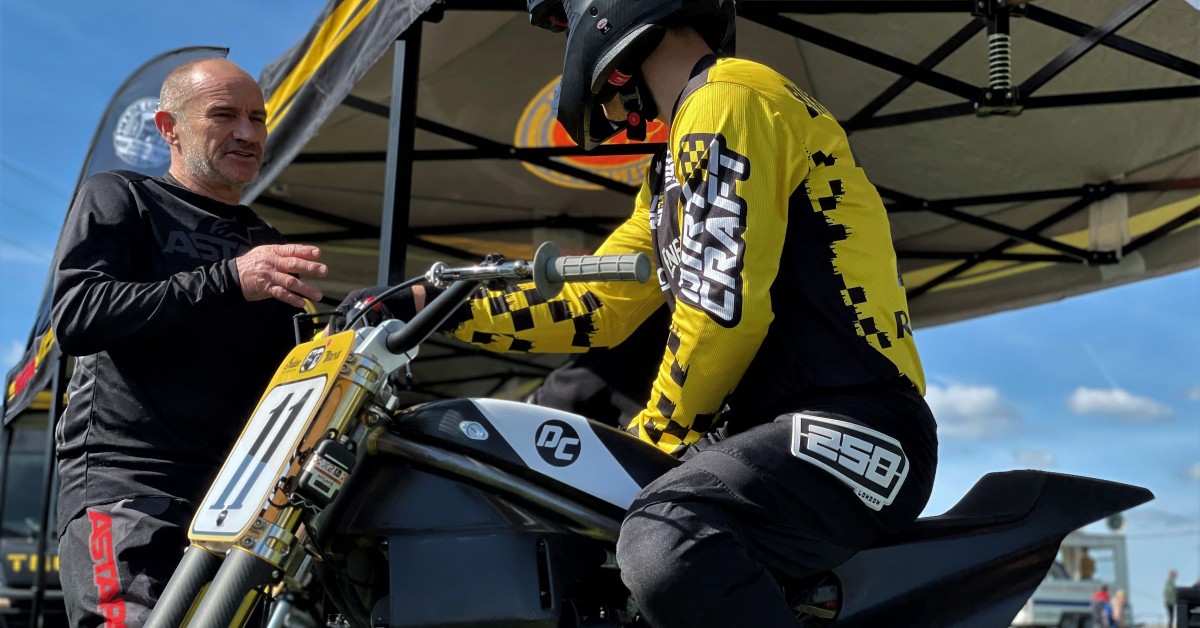 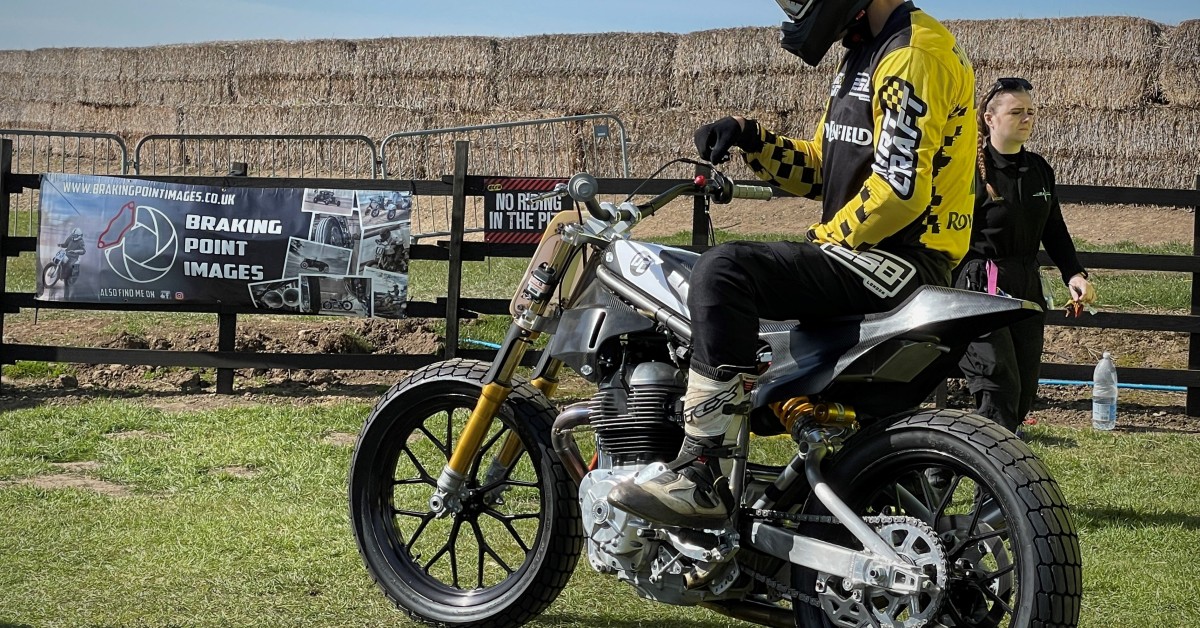